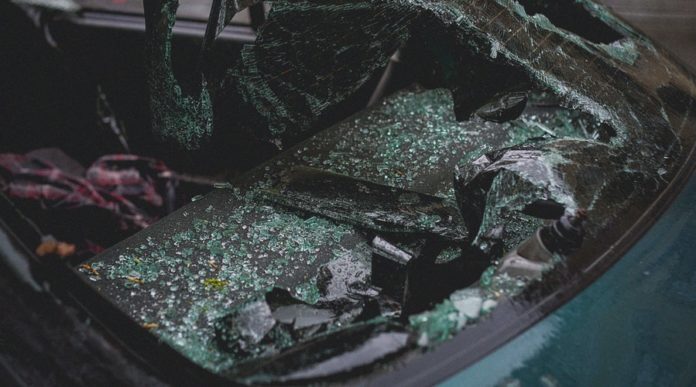 The most critical step after a car accident is to determine who is at fault. This aspect is crucial in the procedure of filing a personal injury lawsuit. This is because finding the fault is directly linked to the result of the case. Although the parties may disagree about who is at fault, however, there are few rules that apply in this situation.

Why Determining the Fault is Important?

How the Fault is Determined?

When the car accident insurance claim is filed, the first step is to determine how the accident occurred. The insurance company can evaluate the evidence and the circumstances that lead to the accident. They examine, whether the other driver was responsible for the accident or the insured person was at fault.

As the evidence about who is at fault is collected through various sources of information, the primary source is a police report. If a police officer was called at the spot, the officer is most likely to complete the report about the accident. This report contains detailed information about whether the officer believes is responsible. Personal injury lawyers, as well as adjusters, give high importance to this piece of information.

Because this report is very crucial, the parties involved in the accident should carefully review the report and ask them to make changes if any incorrect information is added.

The rule about rear-ends collision states that if a vehicle is hit from behind, the rear driver is responsible and at fault. This is mainly because the traffic rules say that rear driver must keep a safe distance between the vehicles. Despite the front driver stopped the car suddenly, to following driver is not supposed to remain too close.

The Case about Left-Hand Turn Accident:

However, this situation has other factors involved too. Such as if the driver from the oncoming traffic was running the red light, or was over speeding, this driver will be held partially responsible for the accident.

Accident in the result of Breaking the Traffic Law:

Involvement of Other Evidence:

Other evidence may also involve such as photographs and video of the accident. Photographs play a vital role in determining the at-fault party. In certain cases, the photographs of the vehicle explain the insurance adjusters who are at fault. In addition to it, they also consult the witness statements about the accident.

There are a few cases when the driver accepts the fault. They may be really at-fault or have assumed that it was their fault. However, this statement does not contain relevant information. The insurance adjuster may put all the blame of the accident on apologizing party. The personal injury lawyers advise people not to accept their fault at the spot. And must avoid giving any statement to the insurance adjusters.

The Advantages and Disadvantages of Using CGI in the Film Industry

4 Resolutions Your Business Should Make For The New Year

Stamp Duty Holiday Explained: Who Will Benefit from it and Who...

A Guide to the Top Benefits of Guest Blogging

The Future of Fuel Technology – What Will Power Next-Generation Cars?

What is Personal Accident Insurance Coverage?