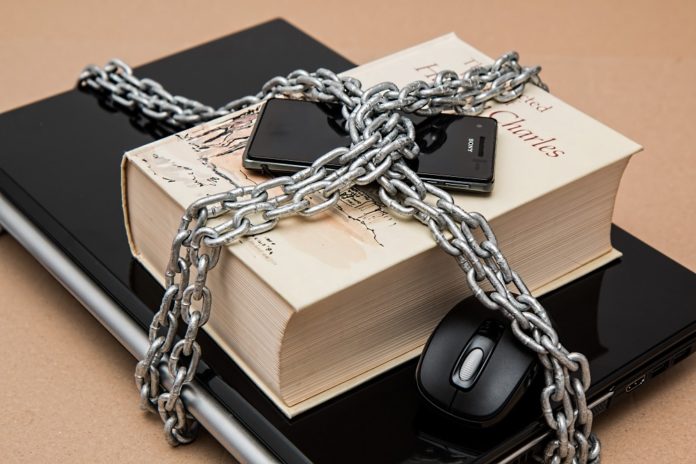 Publishers often lose out on a lot of revenue because some people who view their content do not pay for it. For example, if five people want to read a magazine, there are five potential buyers for each edition. However, if all five potential readers are friends, they may decide to buy one copy and share it among themselves. This decreases the publisher’s revenue by 80%. The same is true with electronic publications, and so if you are a publisher, you should do something about it. This is where a document DRM system comes in.

The following are some of the solutions a document DRM system will provide to cover those revenue loopholes.

Prevent Copying and Pasting as well as Editing

People do not want to give out original copies of a publication as that would leave them nothing to read themselves. So, they often make copies and share these with their friends. And, if they cannot make unsecure copies, their friends will have to subscribe to the publication themselves, increasing your revenue.

On the flip side, some people may decide to change a few aspects of a particular publication. Once they do that, they can claim it as their own and share it on torrent platforms or subscription platforms. At its core, it will be the same publication as yours, but you will still have to split the market between the two of you. So, if you can stop subscribers from editing your publications, you can protect the integrity of your work. By extension, you will reduce the chances of finding your publications being provided somewhere else for less money.

You probably use the internet to share your documents with your current subscribers. This means that you upload your files to cloud servers, send them via email, and use other unsafe methods to transfer the documents. As a result, they can be intercepted and you may find someone reselling them as their own.

Rather than allowing this to happen, a document DRM system can store a protected key on a user’s device. The user will never what the key is, the key can only be used by a specific application (the Viewer to decrypt it) and the key cannot be transferred to any other device. So, the document has to be on the user’s particular device to be opened. As a result, intercepting any distribution of files becomes null and void as the document will not open on any other device.

Watermarking has been preventing document theft and forgery for quite some time, even in today’s age of digital subscriptions. A dynamic watermark is particularly handy when it comes to protecting and enhancing subscription revenues as it displays details of the user which makes it much more difficult for him or her to share a document.

If a user does decide to share a copy on a free download site, there will be repercussions for such actions as you will be able to identify him or her with the watermark clearly displaying which user shared the document. It may thus deter users from taking such steps.

With digital subscription documents, it is assumed that you have already considered the alternative paperback option and deemed it unworthy due to the fact that it is difficult to control distribution (although higher publishing and shipping costs may also be a factor). So, it would make no sense for you to then allow your subscribers to have paper copies, especially since such hard copies are much harder to track and control than digital copies.

Fortunately, you do not need to worry about all that as you can set the print control setting in a document DRM system to disallow printing. This means that no subscriber will be allowed to print a copy of your documents. Consequently, you can control all current documents by using the DRM that is already in place.

As a publisher, you likely need feedback on your publications so that you can produce a better offering. This is difficult to do if you do not know how people are using and responding to each issue as you do not know whether the consumers like the issue. This also means that it would be harder to increase subscriptions by producing more of what people want. With a DRM, you can generate usage reports and thereafter use the information to customize each weekly or monthly issue. This will likely increase your revenues.

So, are you willing to invest in a document DRM system?

Smart Ways to Maintain Brand Equality During a Site Redesign

How to Keep Your Employees Safe in Mining Business

In What All Fields Does an SEO Agency Help Your Business?

How to Keep Your Employees Safe in Mining Business