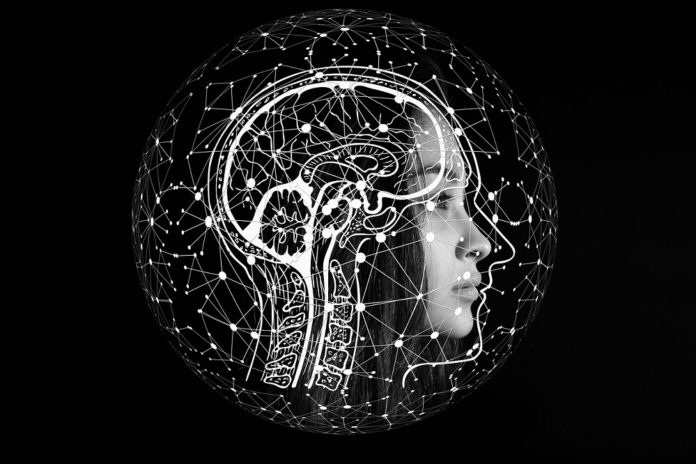 What is Artificial Intelligence (AI)?

The momentum behind AI is building and so is its future.

We are already starting to see the biometrics incorporated into our daily lives, with facial recognition abilities on smartphones this is just the start of what AI recognition has to offer.

Research shows that in the not so distant future, documents such as driving licenses and passports may be linked to your face, allowing pattern recognition software to know who you are within an instant. So for all of you out there who have the yearly panic of where your passport is the night before your vacation, this could be one for you.

Deep Learning is rapidly becoming more and more successful by the day, Deep Learning outperforms humans at a multitude of tasks with the final outputs resulting in significantly fewer errors. The development of Deep Learning Workstations means AI will soon be able to carry out tasks such as identifying tumours within MRI scans, translate the script from one language to another and identify faces and locations within an image.

Machine learning and Deep Learning is already being adopted by many businesses to enhance the customer experience, from online chatbots to self-service solutions we can only expect for the technology and development to mature and be used in all aspects of a business.

It has also been discussed that the introduction of AI robots will be used in the triage assessment stages at accident and emergency centres around the world to free up time for consultants.

Unlike humans, AI drivers never get tired, change the radio station or argue with their partners.

Although self-driving cars are already here it is suggested that the development of self-driving buses, trains and even aeroplanes are going to be next. So watch this space.

It is suggested that the use of AI robots and assistants will be able to help elderly people stay independent for longer and even result in the possibility of them being able to live in their own homes for longer.

The robots will help keep nutritious food available, safely reach objects on high shelves and monitor movement within the home.

However, the AI assistants work may be highly critical in more dangerous fields such as firefighting, mining and the handling of radioactive substances.

Many people already make use of an AI-driven assistant, Amazon’s Echo and Alexa currently dominate the market but competition is beginning to offer more virtual assistants to choose form.

What can they do for you? Currently, they can provide information such as weather reports and your local takeaway delivery service. They are also used to control smart home devices such as voice-activated kitchen appliances.

In the future AI virtual assistants might be able to do these tasks without being told, so for all of you wishing that you would come home from work to a freshly boiled kettle to make a cup of tea, you could just be in luck.

Netflix soon to be a thing of the past, in the future, there is a possibility you could sit on the sofa and order up a customer movie featuring virtual actors of your choice whether you want a romantic comedy or an action-packed blockbuster there is always something for everyone. Artwork can be created and tailored at the click of a button for households and digital showcasing.

5 times more construction workers are killed on the job compared to any other labouring jobs.

A Boston Based General Contractor is currently working on developing an AI algorithm that analyzes video footage from job sites and scans them for safety hazards, including things such as site workers not in the correct protective equipment.

We live in a constantly evolving, technology hungry world where the thought of flying cars and virtual assistants doesn’t sound so crazy and out of reach anymore. Are all AI developments necessary and how far is too far when it comes to artificial intelligence?

With the use of modern-day technology it is thought that in the not so distant future the advancement of 3D printing will allow for technicians to simply input dimensions and build type of a person to create the perfect 3D limb for anyone in need.

The legal profession is soon to be led by the adoption of AI, throughout the whole industry but particularly in house lawyers. Much like how the use of email technology has changed the way in which a business runs, the use of AI in the legal sector will soon change the running of things. The real question is, will AI replace lawyers completely?

How Does Colour Influence Perception of Premiumness?

Front-End Web Developer: One of Today’s Most Hot Jobs